The Thunder Bay District ranked 24th out of 179 cities that were rated as the best place to live in Canada. MoneySenses Best Places to Live is based on data compiled from 179 Canadian cities and towns with populations over 10,000 people. The 6th Annual Demographia International Housing Affordability Survey expands coverage to 272 markets in Australia, Canada, Ireland, New Zealand, the United Kingdom and the United States. The Survey ranks the Thunder Bay District as number one among the most affordable housing markets in Canada and 20th internationally. 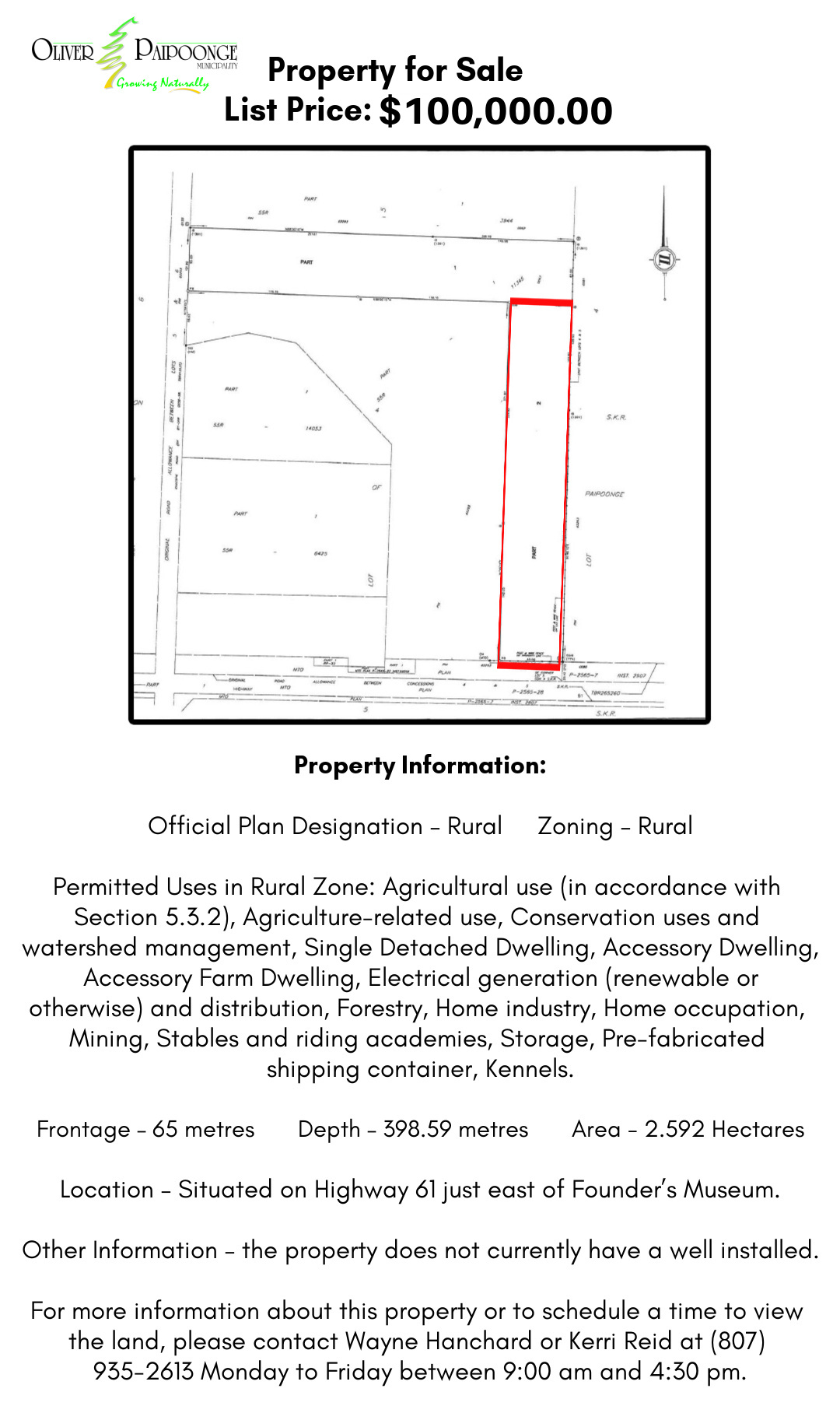