The Future of Our Municipality

For many years, the Municipality of Oliver Paipoonge and the Township of Conmee have worked very closely together on issues that affected both communities.  Together, they have continually searched for ways to reduce costs, while not sacrificing services to their residents.  Being members of the Lakehead Rural Municipal Coalition has been one of the avenues used to promote their mutual interests.

“Oliver Paipoonge administrative staff have recently been assisting Conmee with administrative functions, and it has become increasingly clear that there are many similarities in terms of our operations,” says Conmee Mayor, Kevin Holland.  “Both Councils have therefore agreed to work together to explore the potential benefits of having our two communities unite as one.”

Oliver Paipoonge Mayor, Lucy Kloosterhuis, states that “a merger would be a huge step for both municipalities.  There are benefits and drawbacks to review and consider for both Oliver Paipoonge and Conmee residents.  Service delivery, administrative functions, financial matters, economic benefits and greater political influence are just some of the items we will be scrutinizing.”

As the process moves forward, the public will be kept informed through the municipalities’ websites and newsletters.  The residents and ratepayers of both communities will have opportunity to provide feedback, through a consultation process that will include public meetings.  Feedback from the stakeholders in each of the two communities is welcomed.  Both Councils are asking constituents to examine all of the information with an objective eye, and with the vision of the best possible future for all residents and ratepayers. 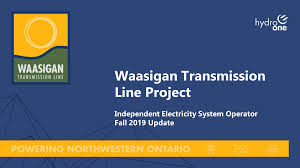 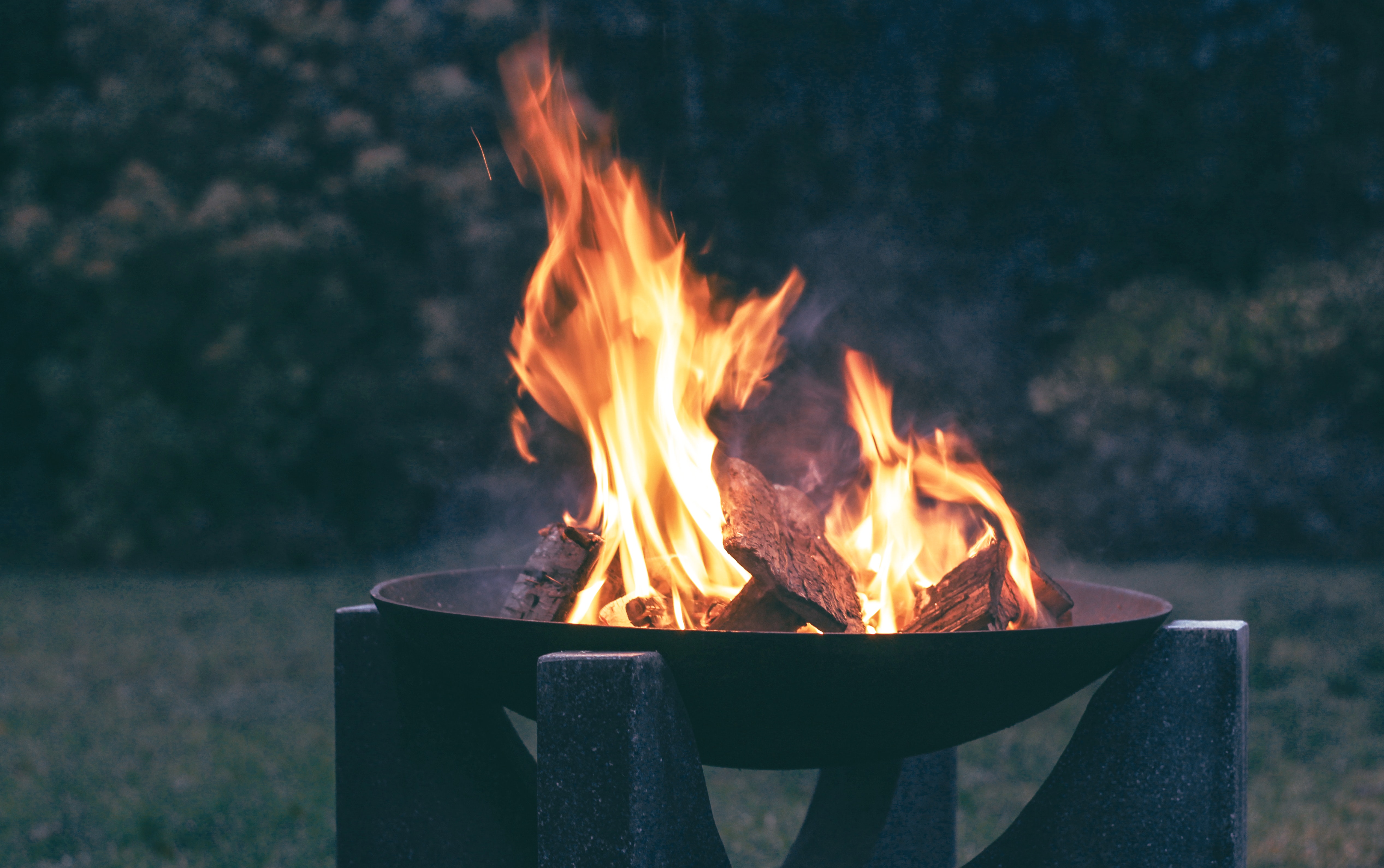 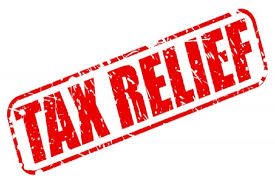