On Nov. 28, 2022 Bill 23 was passed by the Provincial Government.  Bill 23 has made many changes to various pieces of legislation aimed at facilitating the construction of 1.5 million new homes in Ontario over the next 10 years.  Bill 23 will have significant impacts on planning matters in our Municipality.

One significant Bill 23 change is the elimination of third party appeals of consents and minor variances.  While provincial ministries and agencies may appeal consents and minor variances, neighbors or other residents will not be able to appeal.  Third party appeals are still possible for other planning applications such as zoning by-law and official plans amendments as well as subdivisions. 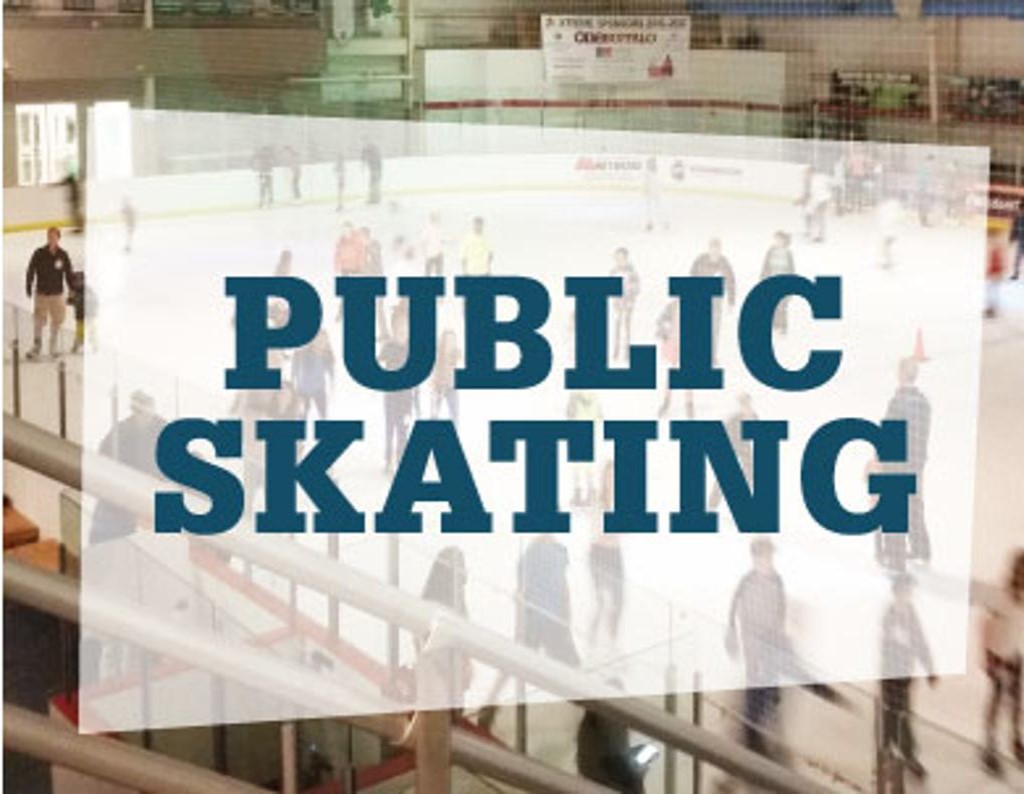 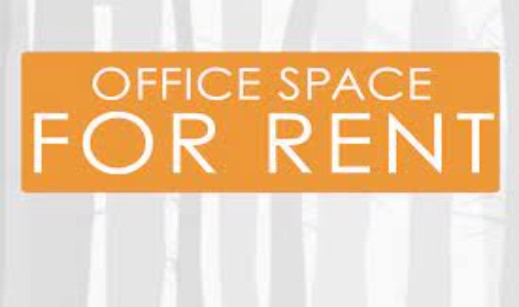 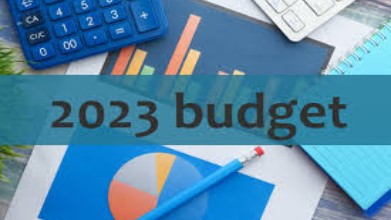